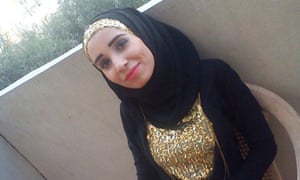 Islamic State militants murdered a journalist who wrote about daily life in occupied Raqqa, having accused her of being a spy, activists have confirmed.

Ruqia Hassan, 30, was killed in September, but news of her death became widely known this week after Isis claimed on social media that she was still alive.

Writing under the pen name Nissan Ibrahim, Hassan’s posts described life for residents of Raqqa, Isis’s Syrian stronghold, and the frequent coalition airstrikes against the group.

Excerpt from Aisha Gani and Kareem Shaheen’s article in The Guardian– read more.